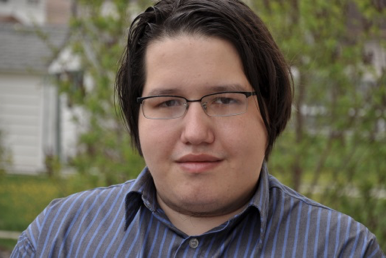 This week Dylon Martin is the Face of Elmwood featured person.  Among other things, he is on the Elmwood Community Resource Centre’s Board of Directors.

Dylon Martin is a University of Winnipeg Economics graduate who has worked on various research projects and currently contributes articles to The Herald as a Community Correspondent for Elmwood. He spent his childhood in the North End of Winnipeg and adolescence in Thompson, Manitoba and has lived in Elmwood since 2014. Martin has worked in public policy oriented research assistant roles for the Southern Chiefs Organization, the Winnipeg Regional Health Authority’s Population and Public Health branch, and the University of Winnipeg. He is fascinated by the way public policy and urban environment can shape and strengthen communities. Martin currently serves on the Board of Directors for the Elmwood Community Resource Centre, the Elmwood Community Resource Centre Finance Committee, and the Board of Directors for the Families First Foundation – a foundation established to support the families of Missing and Murdered Indigenous Women and Girls.

I am currently working as a research assistant with the University of Winnipeg’s Institute of Urban Studies as part of the Indigenous Summer Scholars Program. My research project is on the Indigenization of Housing First in Winnipeg, which examines the governance model used for the At Home Chez Soi (a pilot social program ran in five Canadian cities and initiated by the Federal Government that examined a “Housing First” approach to homelessness). Even though I started working on this project quite recently I am proud of the opportunity to do research on a something which could have profound social policy implications.

I am someone who is quite interested in how public policy relates to social equity. As someone who spent most of their childhood in a working poor single-parent household and as a member of the indigenous community I have some life experience with and know the effects of marginalization and inequality in Winnipeg. I am also quite interested in the effects that urban environment can have on community, a topic I’ve explored a few times as a community correspondent for Elmwood with The Herald. In general, I think I tend to be fairly analytical.

I would lower the stock of carbon in the atmosphere, because that has the potential to cause the human species quite a bit of grief down the road. 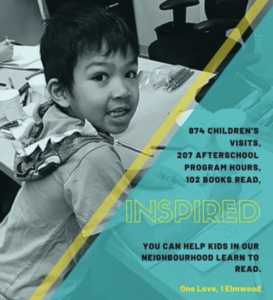 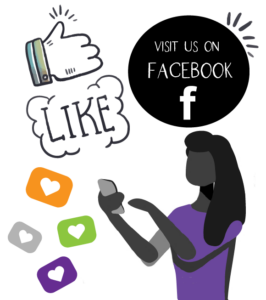